Scoffed, by they who
Know nothing, yet
Pretend to know
Deceive the trust

Once given freely
No longer begs the notion
Decline settled in
Aged , unforgiven

Authors note:  I am challenging myself to write 30 poems in 30 days.  It’s been a while since I put my writing first.  This feels wonderful! 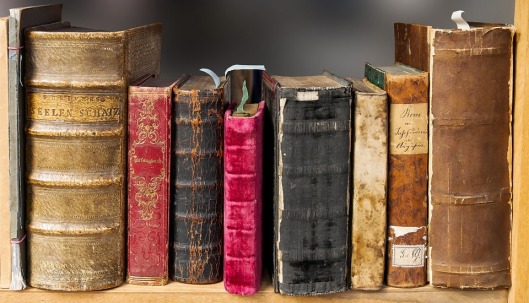 So many pages, so many lies

After all the passing years

By all the supporting players

No truths were ever spoken

Were written by the scribblers

Who never stopped to think 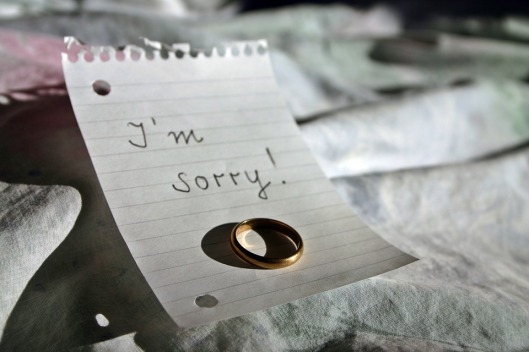 On the bed sheets, a ring of gold
Along with a hand written note

No idea what she should be sorry for
Still, he felt a lump grow, in his throat

The small circle, of polished gold
Cast a shadow, in the shape of a heart

Suddenly, it dawned on him
His life, was falling apart

His state of affairs, no longer relevant
She was gone, without even goodbye

His heart, broken, into shattered pieces
When he realized, it had all been a lie 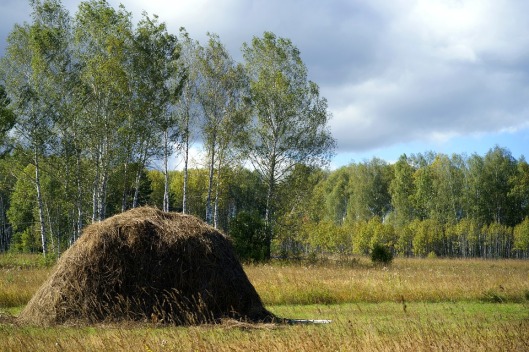 Friends don’t lie. Oh, but they do, about everything. Even the secrets you tell them not to tell, they run as fast as they can to tell everyone. Everyone, except me. I was the quiet one, the one you could actually tell a secret to, and not have to worry. I promised you I would go to my grave with them. And that’s exactly what I did.

It was 1939. School was out for the summer, and the children in the neighborhood gathered together for some games. One boy, we’ll call him James, was always the bully. He made sure the smaller kids ran away. He said he didn’t want any babies playing with him. I was one of those babies. But I never ran. I think he admired me for that. I stood up to him. But on this particular day, he fought back. Chasing me around the old farmer’s plantation, screaming and cursing at me, I continued to run around in circles. He couldn’t find me. I had hidden myself behind a haystack. Finally giving up, he ran back to the others.

I couldn’t see them but I could hear them. They were laughing. I didn’t know at what, but I found out soon enough. James made up lies about me. He said I was really a girl and he made me show him my girl parts, and made me do disgusting things with him. I’m not a girl, and I never showed or did anything. How could he spread lies about me this way? And then my whole world crumbled.

I overheard Danny telling them a story about me, one he’d promised me he’d never tell. I could feel my face redden and was grateful no one could see me behind this mound of hay. I thought Danny was my best friend. A year older than I was, he usually protected me from being bullied. I was the smallest of the group, not yet dealing with a growth spurt. And my voice squeaked from time to time. It made me a target, especially for James. Something very different happened on this day. Danny was laughing with all of them. He wasn’t defending me, he was ridiculing me. How did I know? I knew his voice better than I knew my own. I slowly came out from behind the haystack and stood there, waiting for them to see me, waiting for Danny to tell me it was all joke.

When they realized I was standing there, they ran at me, like a wild pack of wolves, hungry for their prey. I didn’t move. To be honest, I was scared to death. I let them tackle me, pound me into the ground, until the light faded and I no longer heard them. I can only imagine they left me there, just walked away. I wanted to know if Danny went with them, or if he stayed to make sure I was okay. But I wasn’t okay. I heard the sirens, and felt a rush of hands lifting me onto a gurney, pushing against me, and I could hear them, calling my name. I answered, but they didn’t hear me.

I never awakened that day. I’m just a lost soul, wandering, waiting to find my entrance into the hereafter. No one knew what really happened to me. The group of boys who killed me, walked away without even a slap on the hand. Why, you might ask? Because no one ever found out who did it. When the police questioned them, they lied. They blamed it on old farmer Bob. After all, I was on his land, and no one was allowed to trespass without consequence.

So, you see, I went to my grave with a very big secret. But my time here on Earth wasn’t finished. I was only 12 years old. I still had much to do. And so I kept myself hidden behind that old stack of hay, waiting, watching, and patiently plotting the perfect time for my revenge.  I wasn’t in a hurry.  I had all the time in the world…

I always look this way

I wouldn’t lie to you

What’s the point of that?

I haven’t smiled, because

It’s nothing I’m good at

I prefer to be alone

No need to ask again and again

You’ll only produce a groan

I said I was fine, no really

I mean it, please take me at my word

Read between the lines, you’ll see

Your questions are a bit absurd