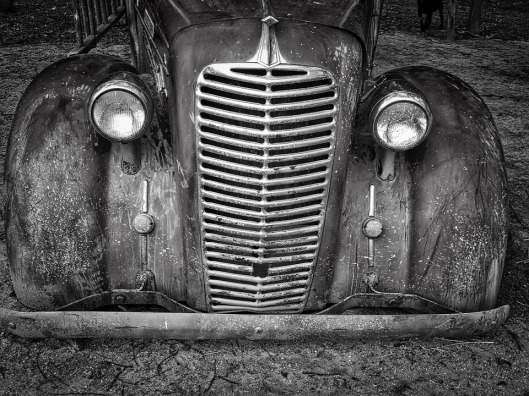 She never knew if he was running hot or cold these days, much like the radiator in the old clunker he used to drive. What once had been the cream of the crop of autos, was now in such disrepair, Cary couldn’t even bring herself to ride in it. Luckily, he had taken the wheels off, rendering it completely unable to be driven. She sighed in relief. Her friends would make fun, tease and taunt her, every time they saw her in that thing.

When she got back from an uneventful trip into town, she cringed at that hunk of junk in the driveway. It looked worse than ever, since Steve left it sitting there, in the elements. She was surprised the town hadn’t condemned it, or her house, for that matter. It was that bad.

Walking over to it, she heard a strange sound coming from the front end. It almost sounded like an angry cat. She called out to Steve, but got no answer. Figuring he was out, she grabbed her packages and headed inside. She called to him again, making sure he wasn’t home, then unpacked the groceries.

Hours had gone by. She must have lied down on the sofa and fallen asleep. Concerned that Steve would just leave her there, Cary got up and made her way into the kitchen. If he was anywhere, that’s where she’d find him. Except when he was elbow deep in grease, working on that car. No sign of him. She began to worry, checking every room, and finding nothing.

Opening the front door, she looked around the yard. The sun was setting, and twilight made it a bit difficult for her to see beyond the front porch. Grabbing the flashlight, she headed out, making her way toward the old car. Hoping she was worried about nothing, and would find him there, she approached optimistically. He wasn’t there.

“Steve, where the heck are you?” she said, half out loud. Heading back to the house, she heard the hiss of that cat, again. This time she would investigate further. Maybe the animal was stuck inside something, and needed help. As she got closer to Steve’s old car, the hissing got louder. Just as she got there, a tom cat jumped from the front seat, and took off. “Damn cat”. The hissing stopped, and satisfied it was the cat, she went back inside.

Days later, after a police search turned up nothing, not even his other car, she noticed an off odor coming from Steve’s old car. “Ugh, foul old thing. I really need to get someone here to haul this away.” But, something made her look at the car. She thought she spotted one of Steve’s rags on the front seat. Had he been here, and left again without telling her.

Letting out a harrowing scream, she saw a hand attached to the rag. A neighbor heard her and came running. Cary tried to stop him, but before she could, he had reached the car and saw what had made her scream. It was all that was left of Steve. The hiss she heard was the hot water from the radiator, not the cat. Steve had been trapped inside, under the hood, scalded by the steam.

Three days later, Steve was laid to rest, still inside the old car, in a grave on the property. Cary smiled to herself. “So glad those two old clunkers are dead and buried. Now…where was I?” 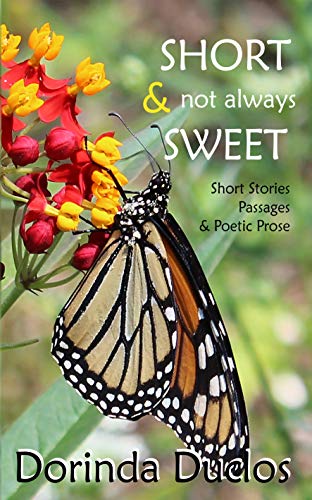 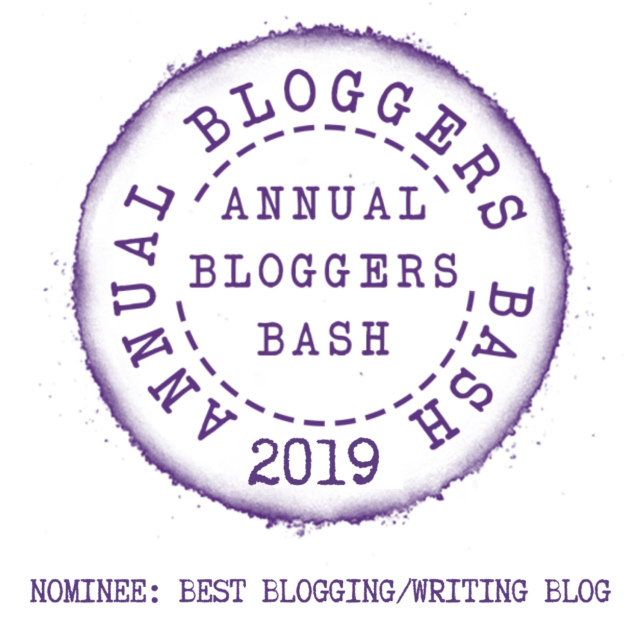 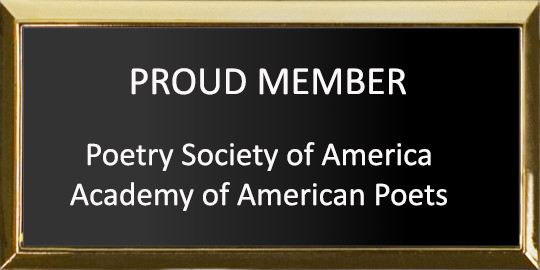 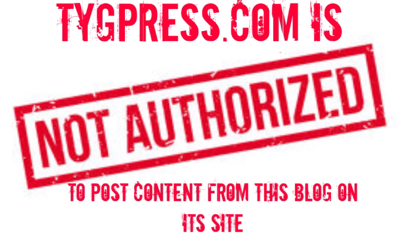